Skip to content
My co-authored essay with Gene Thorp on Mac’s handling of Lee’s Lost Orders is out and it promises to change perspectives! These eminent Civil War scholars had the following to say about it.
This well documented and logical explanation of the controversial Lee’s “Lost Orders” debate finally puts the actions of General George McClellan in a proper context. Before a single Union soldier took a step in response to any order based on finding S.O. 191, Lee remarked that he found the Union army “advancing more rapidly than convenient.” Now we know why. — Thomas G. Clemens, ed., The Maryland Campaign of September 1862, Vols. 1-3.
Thorp and Rossino make a very persuasive case for McClellan having received the Lost Orders in mid-afternoon and sending his dispatch to Lincoln at midnight on September 13, 1862. If I were writing my Antietam book today, I would follow their account. — James M. McPherson, author of Crossroads of Freedom: Antietam and the Pulitzer prize-winning Battle Cry of Freedom.
Click on the image to get your copy now in digital format for a measly $3.99. 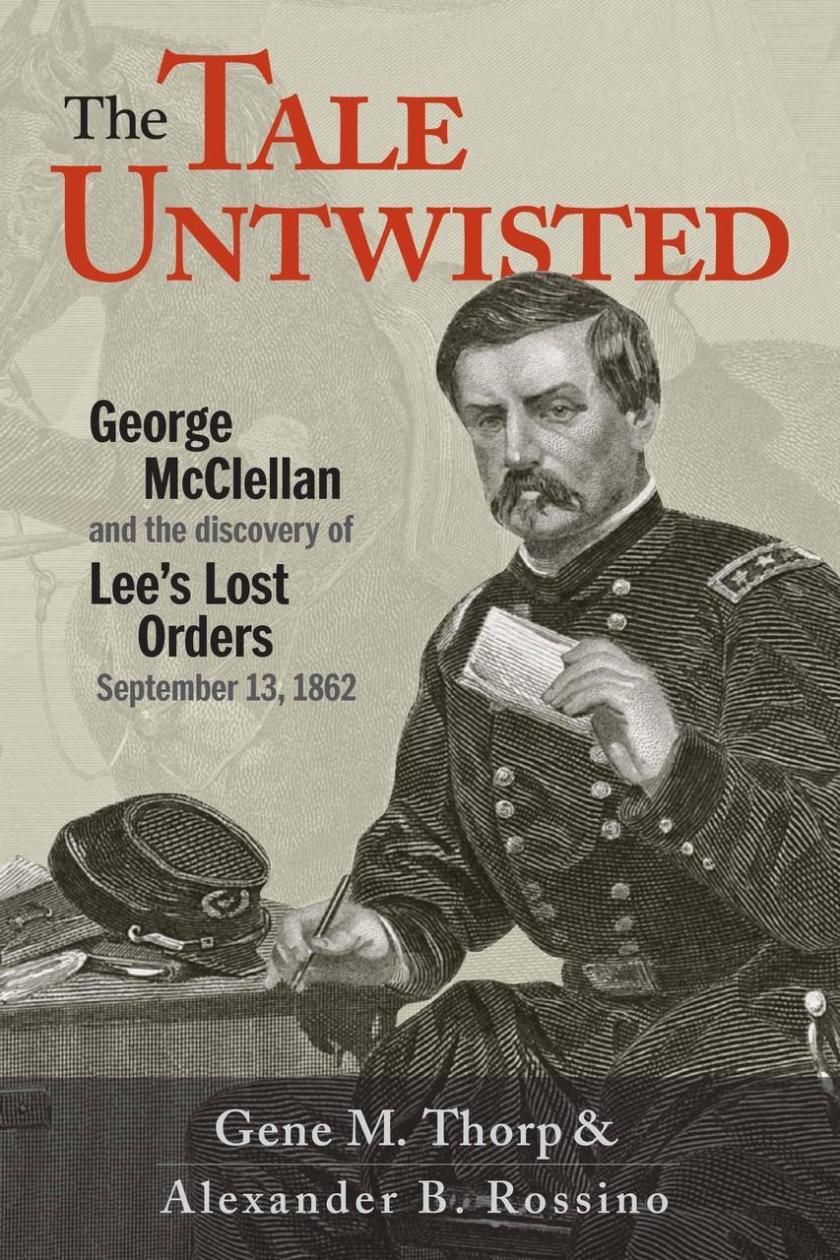 Author and Historian View all posts by Alex Rossino